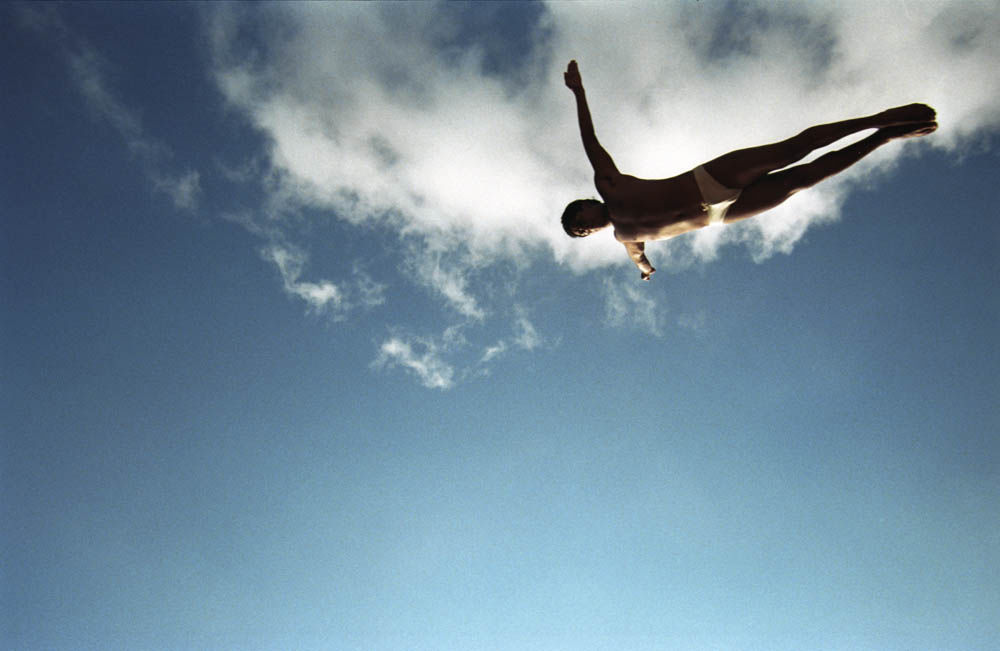 I am currently a writer, editor and translator for palabra., a multimedia platform delivering informative journalism on Latin American affairs, covering “stories and communities that have been disregarded in larger news outlets based on the ideology that ‘ethnic’ news is only an issue for marginalized communities, and not a human issue.”

Throughout my career as a journalist, I have published articles in newspapers and magazines including The Boston Globe, The Houston Chronicle, The Times of London, The Observer, The Daily Telegraph, Reforma, El Sur, Travesias and Gato Pardo. I’ve been a columnist for The Herald Mexico, The News, BBMundo and Mexico Business magazines, as well as environment correspondent in Mexico for the Bureau of National Affairs in Washington, editorial assistant at the Toronto Star Latin American Bureau, and reporter and editor for the Mexico City Times.

I have worked as a consultant and fixer for the BBC in London and for TV Globo. I have also appeared on TV and radio in Mexico, and worldwide, being interviewed on Radio Mil, BBC World, Radio Formula, Expresión Ciudadana (Acapulco) and Televisa Guerrero.

I have also been a researcher, writer and consultant in the hospitality industry, with an interest in regional cultures and community. I’ve written two anniversary coffee-table books on the history and hospitality of iconic hotels in Acapulco, Mexico and my writing has been included in academic collections on the anthropology of tourism. My expertise in this field is Mexico, with a focus on the historic beach resort of Acapulco and its world-famous cliff diver community.

I hold a PhD from the University of Warwick’s Contemporary Literature Department, where I produced the first study of post-feminism through its articulations in popular literature, under the supervision of Professor Helen Taylor. I have held positions as a lecturer on Literature and Women’s Studies at the University of West London, as well as on Art History and on Media Studies at The Endicott College, Massachusetts (Mexico City campus).

In addition to my journalistic, writing and teaching work, over the years I have been actively involved with feminist organisations in the UK that support marginalized women. I was a Press Officer, Fundraiser and Welfare Worker for Hibiscus (FPWP) in London, assisting women affected by the UK criminal justice system and immigration restrictions. At The Beehive in Kent, I help out as a Facilitator, meeting with vulnerable women in the community and finding ways to support them and their families.

You can learn more about my published works under Writing and Publications. For a complete list of my professional experience, please see my LinkedIn.